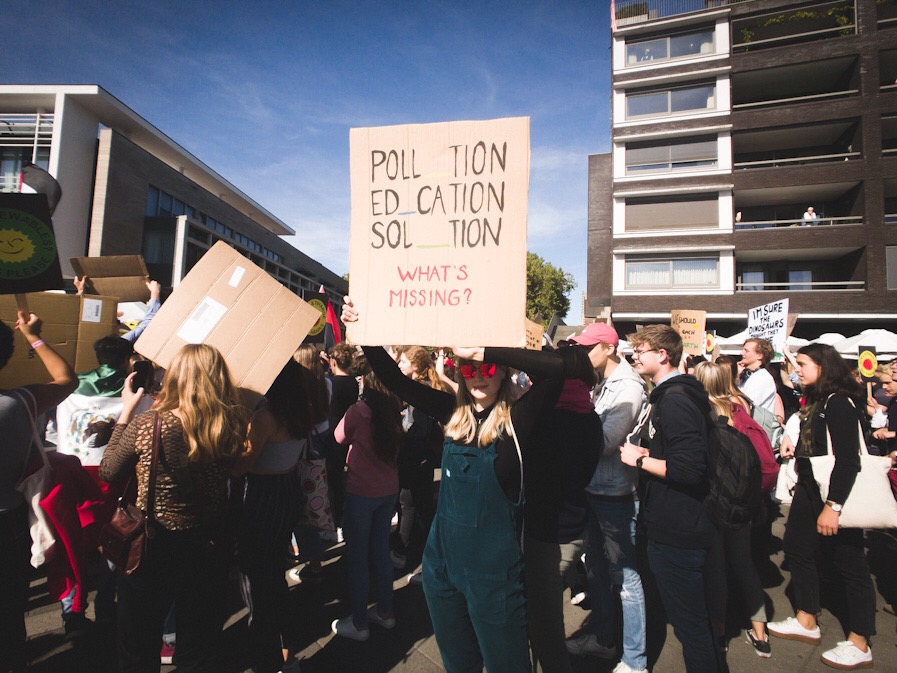 Project in one sentence

Changing Destination is an artistic research project highlighting the issues of environmental refugees through different mediums, by combing science and art in an educational but entertaining manner and involving people in a narrative towards long term solutions against climate breakdown.

Project in one paragraph

Changing Destination is an artistic research project highlighting the issues of environmental refugees. Addressing an audience in a way that is entertaining but backed by science. The project stems from our conviction and belief in an eco-friendly world. This together with the conviction that designers can have a positive impact on the climate crisis debate. Changing Destination is divided into two parts, the ‘Conscious Dinner Party’ series and ‘The Game’ that won’t entertain. The dinner series is built around discussions to involve people in the project. The game makes one person’s ecological footprint visible. It also shows its players that the lifestyle they live might not have an impact on their environment but will influence somebody else’s environment. Seeing is believing.

This project originated from the master thesis project of Ingeborg Govaart. Below you can find more information on the different stages of Changing Destination.

What is the goal of Changing Destination?

Decades of research from collaborations between neuroscientists and psychologists has found that the human brain is not wired to respond to large, slow-moving threats. The distance, in time and in space, makes it so that we cannot relate to things that might happen in twenty years or the fact that polar bears are dying on the other side of the world. It is not that we do not care, but it is just too complicated. Changing Destination aims to show one person’s impact and confront them with their lifestyle choices. The narrative is about making visible that choices you make have impact on other peoples lives. The project is about combining facts with entertainment.

Why do I think my personal story can have an impact?

I was inspired by vegan Youtubers who advocate with their lifestyle for a better environment. I was convinced that within the month I would have eliminated all the meat- and dairy products from my diet. Unfortunately I failed. It made me feel really bad about myself seeing these people on YouTube and Instagram. They were able to reach this goal and look so perfect. It made living a vegan lifestyle an almost unattainable goal.

Although I am still struggling with the temptations after some years, I feel less guilty about it. I learned that a 100% is not realistic but 90% is good enough. By putting too much pressure on yourself, doing the right thing becomes a burden. I use this objective in the development of Changing Destination. Not expecting my audience to overhaul their life in an instant but to take things step by step and be aware of the impact.

“People worry about the polar bear becoming extinct by 2070 because there will be no ice from which they can hunt seals, but the Inuit face extinction for the same reason and at the same time.”  – Sheila Watt-Cloutier, chairwoman of the ICC

Why environmental refugees and not migrants?

The International Federation of Red Cross estimates that there are 25 to 50 million people on the planet that are considered environmental refugees, or climate refugees, but these people are not officially recognised as refugees by governments under the Geneva Refugee convention. Already as many as 20 million people may have been displaced by climate-induced natural disasters. Still people who migrate because of gradually deteriorating living conditions are regarded as economic migrants, and as such have no recourse to any of the international instruments that otherwise protect the rights of internally displaced people, asylum seekers and refugees.

Why only focus on the Inuit in the Artic region?

During the research phase I discovered several communities in critical living conditions due to climate breakdown. Forced to move to other regions or countries for survival. It was overwhelming to see how many already vulnerable people were affected by climate breakdown. To choose one was a necessity to focus the project towards one clear example. The Canadian Inuit are chosen because when I lived in Montreal I saw that they were a big part of the homeless community in this city and others. In the past the Canadian government has profiled itself as a safe haven for refugees from Syria and other places of conflict. For me it was strange that this native community was excluded from this safe haven and were left to fend for themselves. This particular group of Inuit is also representing itself in the Canadian government, making their living situation measurable through scientific research and policy.